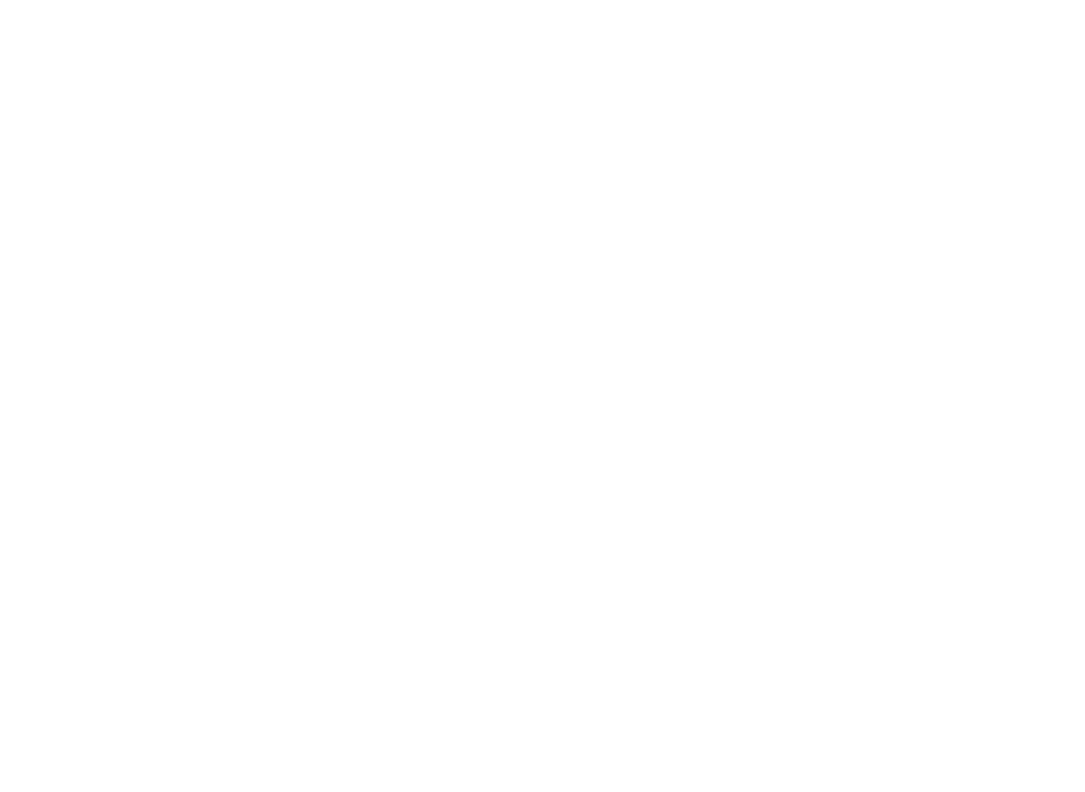 Before this was created, there was no way to release years of grief and trauma without drugs, years of rehashing the past or shutting down in an unending spiral of self-defeating behaviors. Enter the Resilience Zone, where consciousness itself - the very essence of human awareness - provides the impetus for moving beyond pain. No more dealing with just the mental aspect of emotional pain, or just the emotions. No more living with years of physical stress and the resulting pain and hormonal imbalance.
Enter a space of freedom from circling thoughts and constant emotional upheaval. Enter a space of renewed stability, balance and wellness. Because nothing brings aliveness back like the awareness of human cellular intelligence, some 37 trillion cells per body, each alive with their own conscious contact with divine intelligence. Derive your wellbeing from the life-giving attributes of somatic memory, the inner resource that knows you as not broken.Tap back into the unstoppable life force that grew you from a baby to an adult. When you access Somatic Intelligence, derived from inclusion of your Whole Self, you renew your relationship with love, with living and with spontaneous healing and creativity! Talking about the past and repetitive exercise sure as the ever-changing conditions of life can never do that!

The creator of the Resilience Zone, Gabrielle Pullen, MFA, used the experience of over 20 years of diving deep into human consciousness, after years of living in a world of complete uncertainty to systematically undermine long-term grief and trauma. Before the entire world entered into a state of global grief at the loss of the life we once knew pre-pandemic, the Resilience Zone was forging a new path through the massive uncertainty born of having your roles suddenly ripped out from underneath you, effectively deleting all previous expectations and rewards of the life you used to live.

By pursuing the study of how naturally resilient people deal with adversity to gather up the tools that work, Gabrielle brought the Resilience Zone into being as a place where these characteristics are fostered and given the prefect environment for growth. It turns out that wherever consciousness is applied, the progress is exponential, not incremental. After years of working with thousands of people, and with thousands of horses, using the non-verbal communication of touch to explore all kinds of pain and limitation, the question arose, why separate pain into categories like emotional or physical? Chronic pain is chronic pain, regardless of the way it shows up. One affects the other - often profoundly - chronic physical pain is emotionally stressful and chronic emotional pain causes physical tension. Why not work with the entire Soma, the Whole Person, to alleviate the deficit in ease and to promote the expansion of wellbeing? And it turns out the cells speak their minds when conscious intent turns to hear what they have to say.
Gabrielle & Ilonna.
Ilonna as a toddler.
Ilonna shortly before her overdose.
Ilonna loving life!
In 2011,Gabrielle sank into the ineffable, inexpressible grief of the mother who has had to watch her own daughter die in ICU from an overdose of heroin. Ironically, Ilonna died in a house full of young adults, all ignoring their own conscious intelligence, just months before graduating from with a degree from the University of Oregon. Yet, her previous practice and training of self-observation won out after years of witnessing the negative influence of succumbing completely to grief. It became clear that the myth that it will hurt forever only begets the very horror it predicts. It became clear that the body had answers that talk therapy ignores. It became clear that self-expression is more profoundly accomplished in the creative process than it ever is in simply telling someone what happened.

The culmination of all these requirements, on the road out of that dark night of the soul that long-term grief and trauma represents, is a place of safety, of a renewal of physical comfort and of the creative process, using a process that is somatic, all-encompassing and that brings people home to their own conscious connection with the innate wisdom of the universe within their own being.

One of the quips that serves as mini-reminders of timeless wisdom that we use at The Resilience Zone is this:

"The innate intelligence of the body resides in the heart, which responds faster than thought."

The ability to freely access the innate intelligence of your own resilience is what we wish for you. And now you don't have to figure out how to get back to that place. You are already here. This is the environment that will bring you home to yourself, your new self, the self you are birthing in the aftermath of a big loss or years of accumulated little losses...

Thank you for accessing The Resilience Zone. We hope you enjoy the process as much as we do! For renewal and fulfillment, proceed full speed ahead! 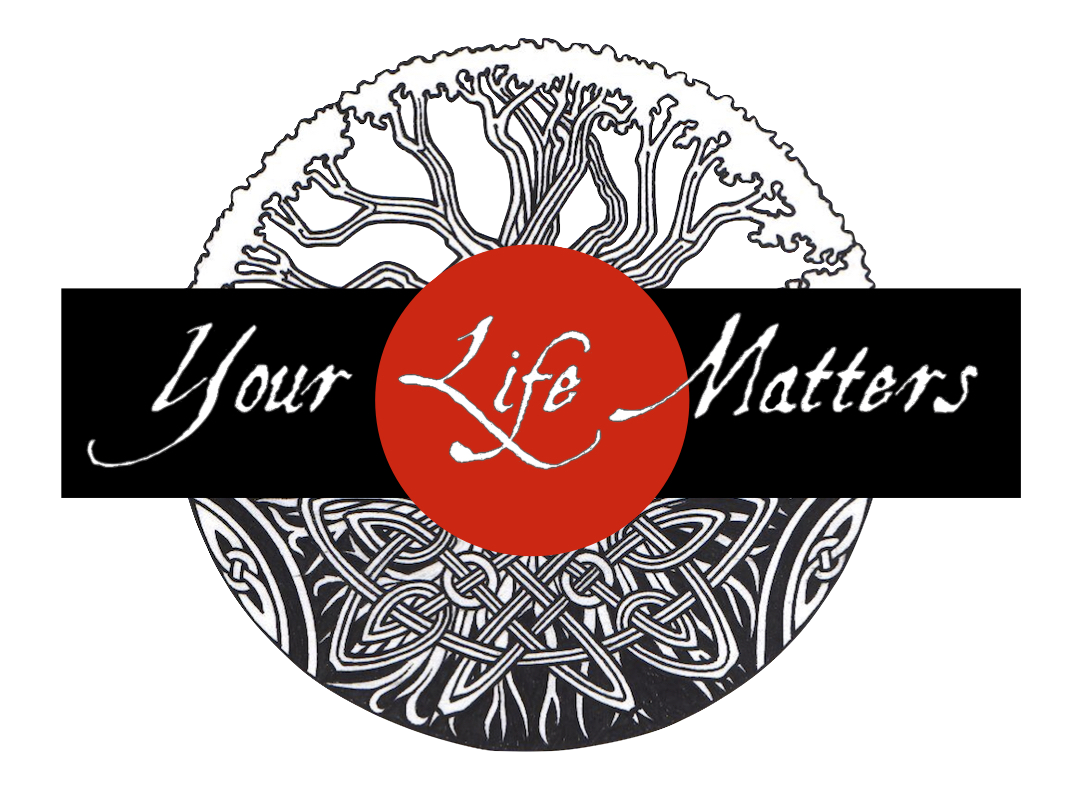 ©2021 All Right Reserved. Your Life Matters
Made on